Everyone knows that the world wide erectile dysfunction (ED) market is enormous, and that it continues to grow by leaps and bounds every year. In fact, a new report from Transparency Market Research estimates that the global market will reach 3.4 Billion by 2019. Bear in mind that the 3.4 Billion figure is just an estimate of the market size for ED drugs, so that doesn’t take into account an estimated 2-3 billion more up for grabs in the ED supplement market (unfortunately market data for supplements in notoriously lacking and unreliable.) So we are talking about some serious money here.

However, smaller markets like those on the African continent are often overlooked when we talk about the ED market. Historically, the 4 main market sectors for these products have been North America, Europe, Asia-Pacific, and the rest of the world (RoW). Because ED is not life threatening, products used in its treatment are rarely covered by health insurance and can be costly which effectively limits their widespread use in less affluent African countries.

This is one reason why the black market for these drugs has boomed in recent years. In particular South Africa has become a world leader in the consumption of black market ED pills, many of which have bogus ingredients and dangerous side effects. There is no question this is a hungry market, the issue is how to shut down fly-by-night companies taking advantage of African consumers by selling them unregulated product.

However, these ravenous ED pill consumers are are just one piece of the African ED market’s potential. As I see it, the true potential in this market is on the supply side. As we’ve seen a massive increase in the demand for OTC supplements, a niche market for traditional herbal remedies such ginseng, horny goat weed and many, many more has taken off. Consumers, particularly men in the USA and Europe (two of the biggest ED markets hands down) are seeking out natural treatments using ingredients that have been proven both safe and effective for the treatment of ED, over decades of use by native peoples.

While the aforementioned EOD tonic is apparently based off a traditional Peruvian formulation, there is no place on earth with more traditional ED remedies than Africa. The list of plants and extracts used traditionally by African tribes to cure ED is staggering, but perhaps the roots of Eriosema species of plants hold the greatest promise for the treatment of both ED and impotence. For more information on this and other traditional African ED cures see the National Center For Biotechnology Information.

Clearly a product based on these traditional treatments would be a popular addition to the endless assortment of ED treatments currently available. The real trick is finding a way to make it affordable to African consumers. 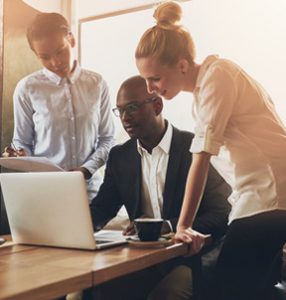 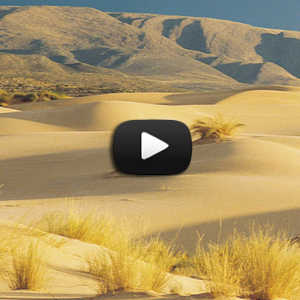 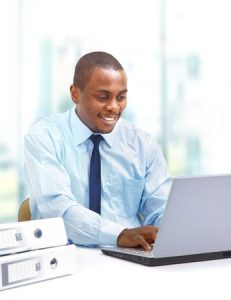 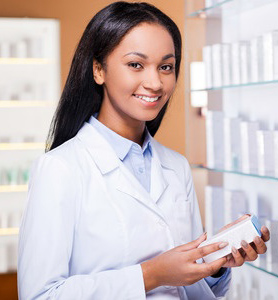